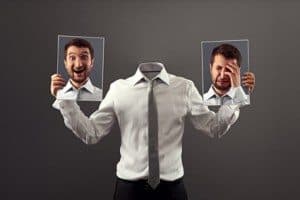 The mind. The lobes. The rooting about in the subconscious muck. The chasing of the Zen.

Believe it or not, I experienced a quantum leap in understanding all this because my back was killing me!

My doctor had been steadily helping me rebuild my entire life using Structural Chiropractic care and his own very special brand of counseling.

He was helping me to find my true inner strength, develop more focus (and on the right things), and change my perspective from one of extreme anger and anxiety to one of power and calm.

This was working very well but, eventually, my physical pain began to increase again and Structural was only exacerbating it, not helping it.

I was not originally an NSA believer and initially balked. When I watched him entraining other NSA patients, it looked too ridiculously far out for my tastes.

But I trusted Marc implicitly, so we gave it a go.

I came to realize that this form of care was the physical manifestation of Marc’s psychological coaching and empathy.

Everything he’d been trying to get me to understand, emotionally and analytically, was becoming clear to my mind as I learned to place my awareness into specific parts of my body!

This sense of physical control, something of which I’d always prided myself on, was creating a new life perspective in my head!

NSA was using my body to help me understand my mind!

It also turned out that as my mind learned to hear and understand my body better, my pain began to lessen!

Network gets you to connect your mind to your body in a way that Structural Chiropractic is not designed to do.

And the process puts YOU in charge of your care, instead of relying on your doctor to “give” you relief. You go get it yourself!

You’ll see in my book and all through this site, that I was a creature of physicality most of my life.

Yet I wasn’t really in charge of much of my life. Just this one little aspect of myself and anything I could apply it to, which, in retrospect, turned out to be way less than I’d ever realized.

But it’s what I knew best, where I got most of my personal strength, and was what my personality was based upon.

My body and my desire to use it meant everything to me.

This became a recipe for failure. In all ways. On all levels of my life.

As I went about my life all wrong and my mind began to crash, I went from a savage warrior to a crippled basket case.

My physical strength had no effect on stopping any of it from happening.

My system eventually saved me from all that. Then Dr. Marc and Structural Chiropractic began enhancing my newfound sense of wellbeing.

But it was NSA that rocketed me forward to a level of wellness I had never before experienced in my life for any reason.

My anger and anxiety eventually got under control and then practically evaporated completely, as I learned how to feel my emotions without letting them control my actions.

They didn’t go away. They just started to mean something different to me.

That lessened the power of my anger when it did show up and it turned my anxiety from a whirlwind of doom to just regular old “oh shit” moments of the type we all have.

To be honest, I still get plenty mad about certain things. Occasionally, dangerously so.

And every once in awhile I get a bit shit-freaked over some massive new problem in my life that seems hell bent on destroying my little red wagon.

But these feelings don’t get as out of control as they once did. They don’t consume me to the point of being useless as I go about fixing it.

You too will still feel

But you will no longer live like a puppet on strings, commanded by your emotions. 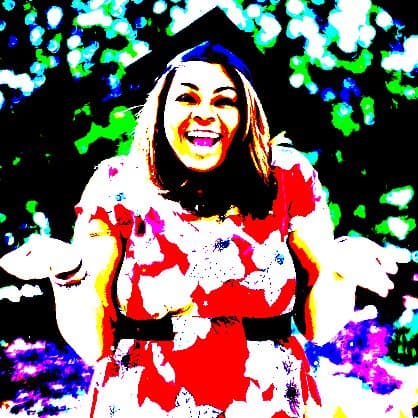 How admirable, the man who suffers in quiet dignity. Have you ever known a person who has some ailment, physical misalignment, or bodily irritation on some large scale - yet ... 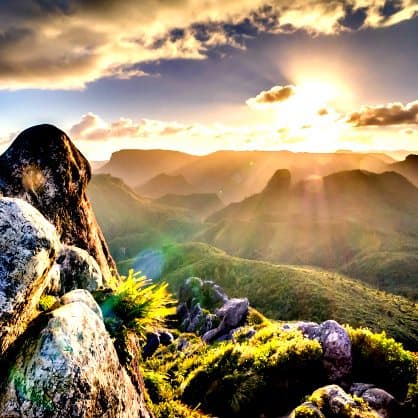 More Positive Feelings About Self

Once you wake up to your personal power, it feels pretty darn good! This can be on a very small scale. We've all had those moments or days when nothing's ... 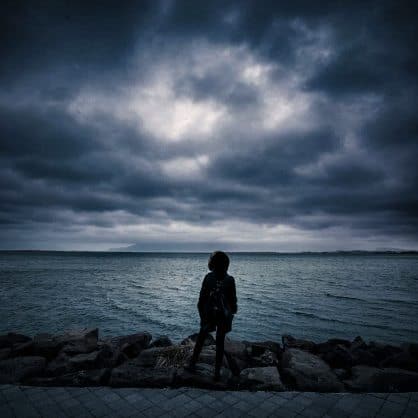 You're up. You're down. You're quiet. You're on edge. You're concerning your spouse. Your children walk on eggshells around you. Your coworkers avoid you. You're a moody kid. This is ... 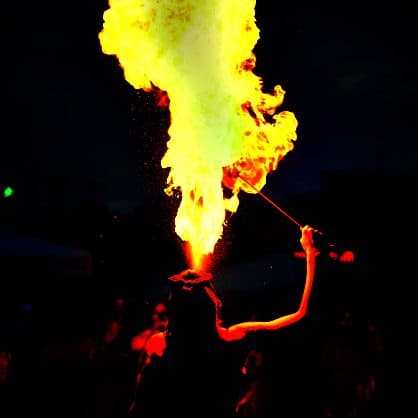 We all get mad but we all do NOT get mad ALL the time. Which category are you in? If it's the second half, let's talk. In our practice, we've ... 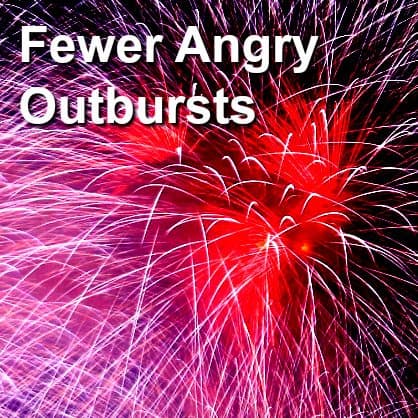 We discussed defusing an angry temper in another article. But what about the "always exploding" walking time bombs amongst us? When it comes to temper, the angry outbursts are the ... 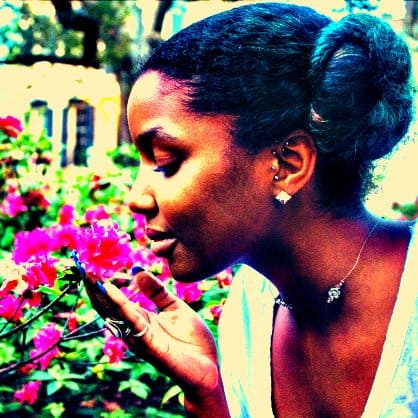 What if a trip to the Chiropractor caused you to feel less depression and more interest in life? "Incredible but true!" as the kids say. OK. We went all schlock ... 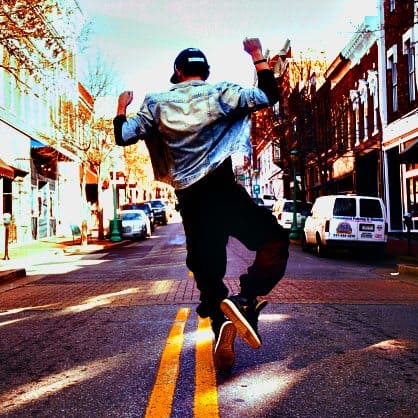 Gotta smile. Let's explain why with a painfully worn out cliche of a quote. Still with us? OK. Here we go: "Never sweat the small stuff and it's ALL small ...