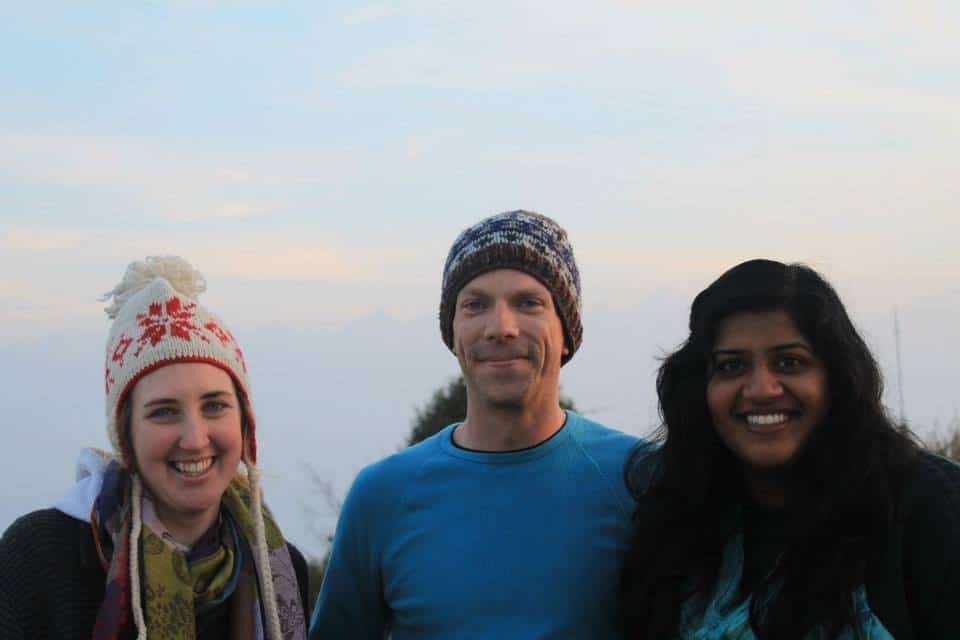 Just reconnected with one of my best friends last night, whom I hadn’t seen in something like ten years.

Mike used to work as a security guard with me, back in my early thirties; back when the bipolar was busy destroying all that was good in me and enhancing all that was bad.

It was a fitting mix of realities as our job was closer to that of being bouncers in a biker bar. We needed to be comfortable with brutality and show no fear.

I, in particular, was hired specifically to fight. Nightly. And that’s pretty much what happened for the next two years.

Mike and I were anomalies in our little world.

We’d each reached heights in life that made our current “water treading” career moves rather depressing to endure.

And we were both tweaked in our own ways

But I really started to mentally unravel hard towards the end of this job.

And Mike became damn near a full time counselor to me as he tried to help me deal with the soul crushing pressures building in my head.

Which segues to now:

I can confidently, and with no loss of pride, state that Mike is more advanced in his thinking, well beyond my own, in certain areas.

This was made clear to me again last night as we talked for seven hours about all he’d been doing over the past couple years, including the old days and the future I am designing for myself and for people like him, via this site.

But the bulk of the evening’s chat was about Mike’s backpacking and volunteer X-Ray providing trip to Nepal. 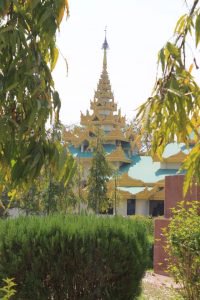 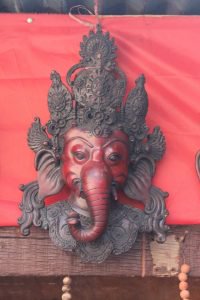 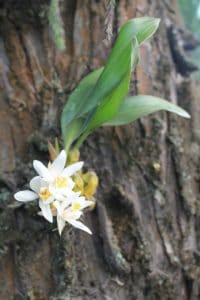 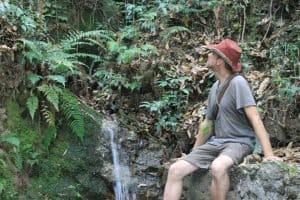 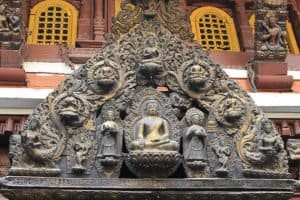 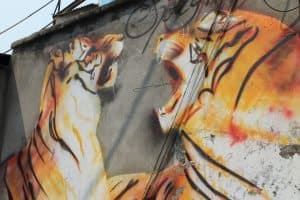 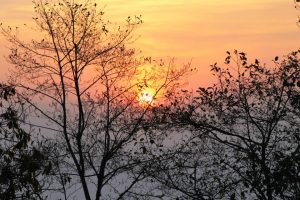 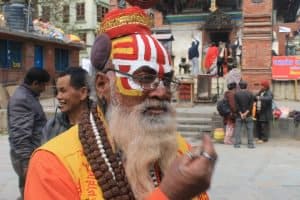 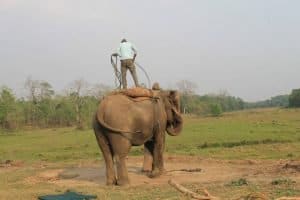 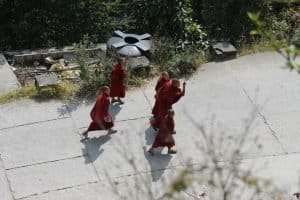 Each piece of his story was more fantastic than the last and that was only the dozens he shared out of a pile of hundreds. I have so much to relate about our talk that it would take away from the main topic of this post.

Suffice to say, Mike is not normal, in the most wonderful of ways.

And he drew the same to him, in the form of strange events and incredibly unique people, wherever he went.

And I convinced him to share these stories and more on Ken’s Road Trip!

I guess I should have mentioned earlier, Mike is also a writer.

He’s been sending me chapters of a book he’s been writing about his life. And he often sends me articles he’s written when he just can’t NOT say something about a situation that’s grabbed his attention.

His style of writing is closer to that of a novelist’s. It’s a more entertaining style of writing than mine, which is sure to make it interesting to a greater swath of people than my own work.

And that is one of the key reasons my site exists:

I need “Mikes” on the site. I built this for them.

My original body of work is in here but it’s also my past. It will be commented on by me, but it will not be added to.

My new work will encompass how I live my life as someone who’s overcome, done, and is thinking all the things I do. But I am just me – just one perspective. And that is not enough for me or for my audience.

This is not a denigration of my worth. I am proud of my own material and much of it is pretty fucking incredible.

But, as I said, it deals mostly with my past and it’s aimed more at a very specific set of people.

Now I want to hear from someone other than my own inner voice.

I want to grow by hanging out with people like Mike, in order to help me have a better life too.

The newsletter will be updated in format and a bunch of other things will get more interesting, clearer, and easier to consume.

This way, you’ll be able to understand who all the Mikes are and decide which ones you want to follow.

And I have other Mikes lined up and will be sharing them soon. And some I have yet to approach.

I’m going as fast as I can and I am still working out all the nuances and technical formatting behind the scenes. This site has a machine driving it and it’s very big. I am still learning how it all works.

Or do you already have something great to share?

But sharing it with the world and shaping the larger mission around it is hard.

So I’m doing all of this so that you “Mikes” can take part without having to learn the same things.

Or build them. Or buy them.

I’ll handle that load for you. I am a resource for you. And I have ways for us both to win that requires nothing from you but your material.

Cook on that for a bit. Get back to me if it sets off a bell in your head.