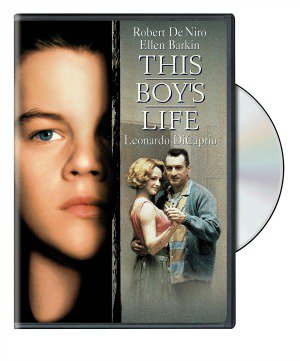 That’s a great line by De Niro from “This Boy’s Life”. What a poor construct of a human being De Niro was in that flick. Fantastic!

I used to throw that line back and forth with my first wife a lot when one of us felt the other was getting a little too cocky in some way. It was such a shoddy defense it would make us laugh every time!

A dreamer, a big idea guy, an addict and a drunk, a guy who can’t find his true purpose, someone suffering with bipolar?

Well, I’m gonna show you. It will take more than one post to do it though. Yep. That many jobs.

Plus I’ll add a little background where appropriate. A lot of these jobs were special for different reasons.

I’ll present these as close to in order chronologically as I can but my memory only carries the day just so far.

Many of these jobs I wanted to forget the moment I clocked in, so recall is a little tough.

Besides the Marines and Dyno Nobel, which both lasted five years apiece, I never worked more than a handful of consecutive months for anyone.

The next longest was nine months. I utilized the Charles Bukowski plan. Ever seen “Barfly”? That’s Charles. So let’s begin:

I did eventually find my path. It had everything to do with the system I developed, It Takes Guts To Live Well.

I was only looking for relief from my bipolar symptoms as I developed this system. I ended up finding so much more!