Jason Leister has been a game changer for me.

He, like none before him, made clear the importance and common sense of using a platform to reach the world.

It’s not the only way and it suits some better than others.

But it’s a “round peg/round hole” situation to my mind, and that’s why my site looks and functions like it does.

I’ll share more about Jason’s views on platforms below. But it’s far more important that you first understand why I want you to trust him as much as I do.

A friend of a friend

I found him through another reputable guy, a fitness pro and writer, Craig Ballantyne. Jason is a contributing author on Craig’s site.

I trusted Craig, so that gave me reason to check into Jason more closely when something he wrote caught my eye.

I no longer remember what that was, but at the time, Jason had become sick and tired of dealing with certain clients in his line of work.

Jason Leister even had a website called “Clients Suck”

The same theme had been running through my mind at the time. I was being burned alive trying to please incredibly demanding, low paying clients and I was beginning to hate them all.

And one actually was a world class asshole that I was about to physically assault. (I told him so.)

As I picked through all I could find by Jason, I discovered someone on the same life path. Way beyond just the client issue.

So much of what he was saying, about anything, was the same I’d been saying and living for years.

He was a businessman who mostly wrote about human development issues.

One of the main reasons I follow him so closely, and suggest you do the same, is because he incorporates human development info into all of his material. Info that I too found to be true, through my own experiences,

I don’t know what systems or teachers Jason found this info through but it mirrors what I’ve learned from Centerpointe and NSA.

And I believe (my personal assumptions here) the reason he came to find this info was his need to do “Jason” better than he had in the past.

Jason is a copywriter who does web design and helps service providers gain more clients. But at that time, he was reaching the boiling point due to his current state of affairs.

He’s since changed his tune, and so have I. Both for the same reason. The clients he and I had, the ones giving us so much grief, were not our actual problem.

We were the problem

This understanding was already a key to my life turnaround in every other area. I just forgot that it applied to my business too. Huh.

It took Jason’s journey and words to help me make the same connections. And my business life has improved ever since.

Armed with this new perspective, I relaunched my mission to help others my way

To be honest, Jason Leister was then and is now, operating on a much higher level of play that I am, although I am doing all I can to reach that same level.

But this reality gives me peace. He almost never says anything I haven’t thought, lived, or shared myself on a regular basis. We agree in so many ways, yet professionally, he’s done far more with the knowledge.

So it makes sense that if I follow his lead, whenever it suits my mission, I’ll get to somewhere like where he is.

I too, have achieved certain victories other think impossible

And, like Jason, I too try to bring others up from where I was to where I am now.

That is a big part of why my site exists. I want to prove certain things that others disregard as untrue; things that are killing people quietly, due to the ignorance of helpful possibilities.

Anyhow, Jason Leister has always touted the importance of platforms

Regardless of any other info he offers, he hammers home the idea that platforms are the best way to get it all out there.

At their simplest, platforms give the world a chance to come to know you in a no strings, yet highly valued way. You design your platform to give people a chance to take things to a higher level with you, whenever they’re ready.

No chasing people to do anything!

People arrive willingly at your doorstep and they are fully informed of all you have to offer.

If you hear from them, it’s because they agree with you and wish to take a bigger step with you. The folks who don’t agree with you will NEVER arrive at your doorstep! The system presorts them for you.

You’ll only meet the ones who want what you’ve got!

No need to further sell or hound. The platform already did that part. And it did it in a way that involves NO hounding or chasing. It couldn’t be a sweeter situation.

Marriage made in Heaven

I agreed with all Jason had to say on the topic of platforms but he didn’t have a DIY (do-it-yourself) system for building a web platform. Based on my previous experiences, this was the type of platform that suited me best.

He can and will build one for you (and it would be more than worth it) but I needed a lower cost method.

That’s where Rainmaker came in. They gave me the affordable do-it-yourself framework, in which to place all the pieces Jason had been discussing.

And I have been a loyal subscriber to a couple of his newsletters since 2013. I read absolutely every single piece of info he sends. Every…single…piece.

I can’t say that about anyone else I’ve ever followed. Not for this length of time, anyhow.

Whatever he writes, regardless of main topic, tends to stabilize my Chi

Then, of course, he has loads to share about making a business hum and making sure you live the life you want to live as you tend to it.

I can’t recommend him highly enough. I implore you to research Jason Leister further and see if you can’t learn some game changing strategies and tactics yourself.

Start with his free and powerful personal development resource “The Incomparable Expert Daily Journal” and go from there. 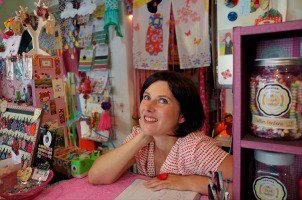 Building the business of your dreams takes a certain amount of moxie, tempered with an outsized amount of patience, slathered in perseverance. It also requires a clear vision, something often ... 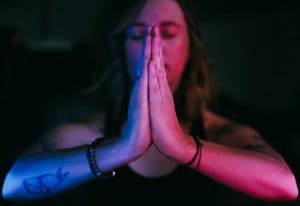 OJ POD: EPI-44: Reinventing Yourself From the Outside In: Jason Leister

Frequently, we're told to work on our Inner Selves to get the Outer World to look as we'd like. (That's a rough oversimplification of the advice but you get the ... 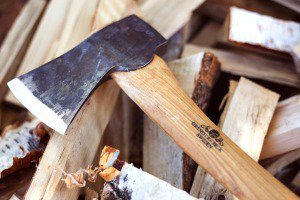 This is really all about Doing The Work. And it is something I struggle to do with any sort of consistency. In this site, I do loads of work, constantly ... 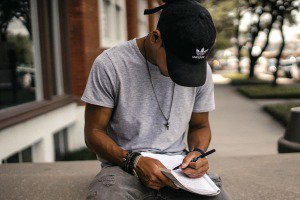 How to Write a Salesletter Even If You’re Not a Copywriter: Jason Leister

OK. Many of you visiting me will never have a need to write a salesletter. But some of you might need to. And Jason's words below will prove most valuable ... 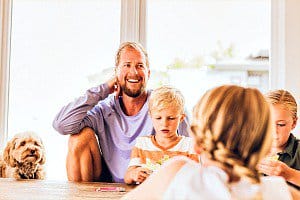 How to Support 6 Kids From Your Kitchen Table Without Going Crazy: Jason Leister

I've never had to support 6 kids in my own home. But I've had as many as 4 under my purview. That was more than enough for me. Often felt ...
Return to “My Mentors“