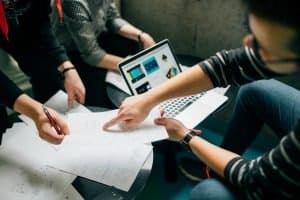 If the goal suits my needs, I have an enormous ability to hammer away at it, keeping a pace that few can match.

Depending on what era of my life we’re discussing, this massive amount of Life Force Energy has led me to dizzying heights of success and dreadfully dark pits of loss.

And then there’s the stuff in the middle: The Projects.

My ability and desire to do whatever it takes to complete a goal took me into a fascinating land of freelancing which almost drained my soul dry.

I couldn’t say “no” to much, particularly if it interested me or looked to be prosperous. And I never wanted to let anyone down, due to lack of effort on my part.

Follow that link above to see where that took me.

Interestingly, this all stems from the sex drive. In case my Mom one day reads this, I’ll not focus on the actual sex part of this Human Design Center being defined in me. But know that there are stories.

Because it isn’t just about sex. It’s about Sex Energy.

This is a powerful force that can be used to accomplish much, if harnessed and if directed by one’s Human Design Authority, which for me is my Gut Response, ironically also a Sacral thing.

What I’d already learned, before even reading this Chart result, was to stop saying “Yes” to every fucking shiny thing dangled before my eyes that might lead me to a life of riches and reward.

The resulting peace of mind and brightness of spirit that soon followed was a huge relief and one of the greatest gifts that I’d ever given myself.

Still though, felt good to see tangible and explanations behind why my life had so much of this activity within it. 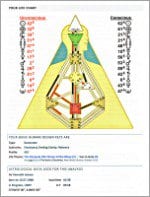 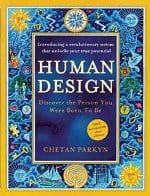 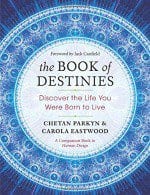 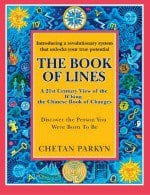 The photographer of this post’s featured photo: Štefan Štefančík