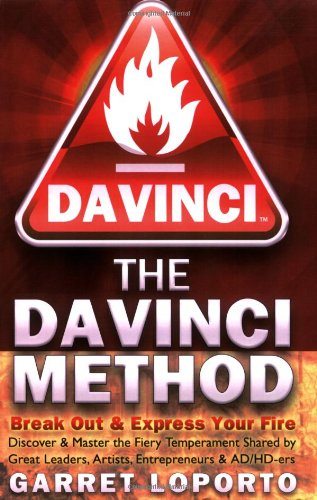 It’s a fine line between madness and genius.

This applies to most creative types

When you look back through history, you find that the people who caused great revolutions in thought were initially persecuted and ridiculed, if not outright killed.

Their ideas, when first revealed to the public, were always seen as insane or ludicrous

Many of these people were also institutionalized “for their own good” when they shared what they were thinking.

Thankfully, that rather dramatic reaction has been reduced to just ridicule and pity, these days.

So where does that leave the dreamers amongst us?

Well, I faced this very question, long after I’d already convinced myself that something must be wrong with me.

Why couldn’t I fit in like everyone else and complete my college degree and get one stable long-term job?

Why, in my thirties (at that time) was I not as successful as many of my friends, some of whom used to be as just as nuts and aimless as I still seemed to be?

I longed for a better life for myself and I now had a family to support.

People needed me to do better and I wanted to do so much with my life that required way more income than I was currently producing.

And even years later, after my epic battle with bipolar, I’d actually convinced myself that some of what I was feeling must be residual symptoms.

There were things about me that were problematic and I chalked them up to someone else’s predetermined list of symptoms.

That’s when I discovered Garret LoPorto and his book “The DaVinci Method.”

I learned that “different” wasn’t bad. It was quite good!

I could carry on at great length about what this one book did to my life. (Actually, I did – here.)

Suffice to say, a great weight slid from my shoulders and I entered a new phase of existence that shot me forward into my next level of achievement.

My point is, if you are good at a lot of things – frequently unrelated things – but can’t stand any of it, or if you have an itch that you just can’t seem to scratch, a yearning for more, or something you can’t yet clearly identify you may be one of these people. Like me.

In being this way you’ll find:

This is another area I could comfortably and excitedly address for hours. Easily.

If you’d like to learn more about this from the guy who enlightened me on the topic, then get ahold of Garret’s book.