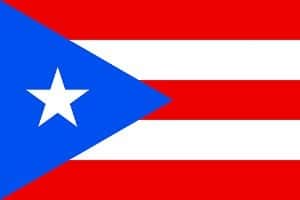 Puerto Rican brothers Osvaldo and Orlando Marmolejos crossed paths with me at a less than desirable moment in each of our lives.

We all made it out of that situation but not before we became friends.

We became friends because we each realized that there was a depth of thought and a sharing of life purpose in the others that made us fellow travelers.

The very last time I saw them in that setting, we decided that this podcast interview should happen.

They come from an interesting background:

The name of their musical group is Silver Back Noise and they coproduce it with their cousin, Antonio Marrero

I feel very fortunate that I got to meet and then interview them.

But I/We Did The Damn Thing!

And that’s a giant victory!

This was a first for us both and we made a run at it, shitty technical results or not.

I stress the tech portion of that complaint because the human side of the story telling was pure gold!
We had a great warm up meet before the machines got turned on and I swear, we should have started recording right from the beginning.

Each party was a little self conscious about doing the interview well. I could sense it from them and felt it clear as fuck in me.

But we did it. And great info and emotions were shared.

We all parted ways feeling we’d done some great work. And I’m proud of us all.

You listen and see if you feel the same. And come back later because we’re already planning to share not only more of their story, but their friends’ stories as well!